Not a good day to be a mouse.

This day I had been looking forward to for a long time, a lot of planning and preparations had gone on beforehand. It started the day before with a visit to collect some dead mice as bait, early to bed the night before with the alarm going off at "silly o`clock" the following morning.

A drive to collect my fellow photographer, then I put the pedal to the metal and was away up the motorway, that's the nice thing about the early morning starts, the roads are empty, a quick stop at McDonald's for coffee, arriving at the hide just after 8am. 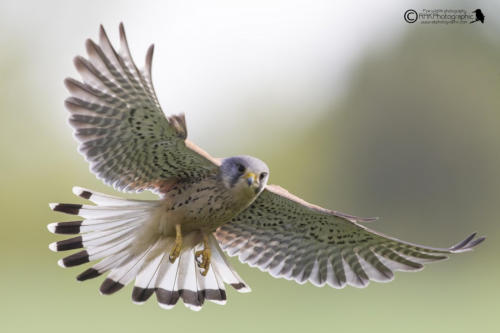 After unpacking the gear, putting the bait out, we settled back to await the events of the day.  I was pleasantly surprised, within half an hour or so of being in the hide, the male Kestrel arrived.

I was lucky to get this image, as to my left was a bush which partly obscured my view, it was from this direction the bird flew in from, believe it or not, this was the frame of the day.

The bird hovered, and then slammed into the post on which the  mouse had been fixed, as the title of this page says, "not a good day to be a mouse". 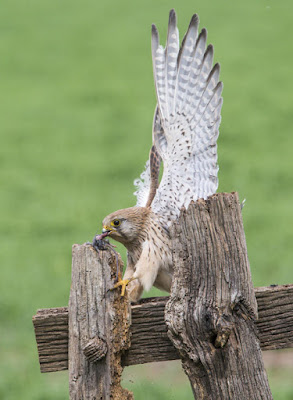 Being able to watch from such a close distance this action taking place, is indeed a privilege. The action continued on and off till around lunch time where we had a lull of around two hours, I must admit, once or twice we were getting worried that we had the action for that day - how wrong can one be.

Again the male returned, what a fantastic sight, the wings raised up to give a clear view of the beautiful patterning.

By now we were giving up hope of seeing the female bird known to be on site, but with such great images already taken, no point in complaining. During the course of the afternoon, the visits to the prey still continued, on average the mouse lasted less then five minutes once the bird was upon it.

The afternoon was progressing well with an increased number of visits, thank God for large capacity, high speed memory cards, there are times when they are needed.  It would have been nice to have had a visit from the female, but I believe she was sitting on eggs. But you can't have all you want! 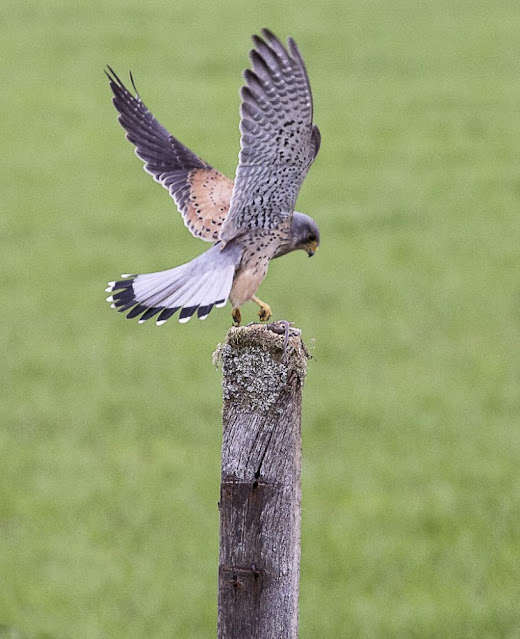 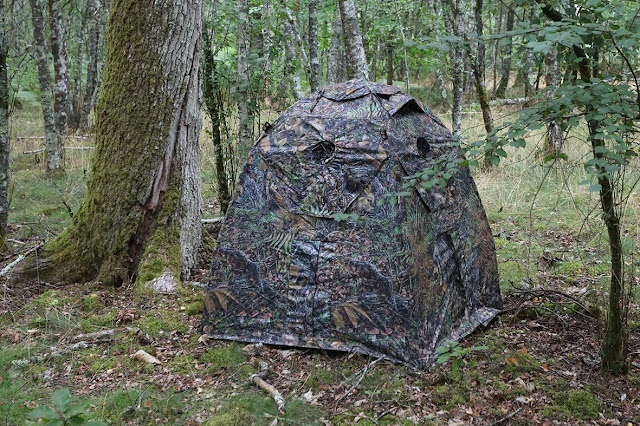 This day so very nearly didn't take place, so firstly, i have to give a big shout out and thanks to Tragopan, I use their V6 hide, a day or so before I was due to go, I open the hide to check something, to shock and surprize, I found one of the arms on the frame snapped in half, how this took place I had no idea, so as this the only hide I have, what to do, so pictures and email to Tragopan, very quick response, no problem, a free of charge replacement frame would be sent, thanks #tragopan Now a running repair was needed to get me over the problem until the new frame arrived, in my shed I found a bolt more of less the correct side, I remove the head with a hacksaw, coated both ends of the bolt in Araldite, and left it to set.  This has worked sort of, the hide does go up, a little bit of a strange shape, but it will do to be going on with. Right, back to the story, I have been working this location for weeks, feeding and putting up perches, getting some shots, but not really a 100 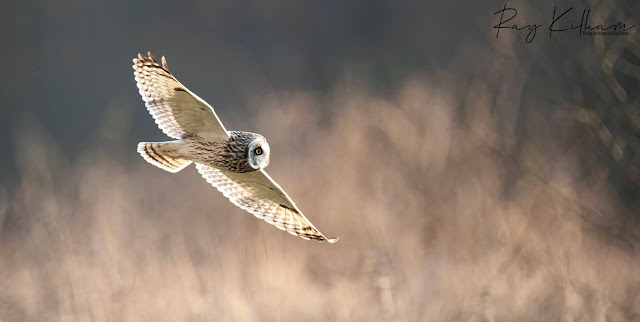 This years action with the Short Eared Owls has been slow, what with " lock-down" , there just seems to be a general shortage of birds around this winter. As, any of you who know me, where it come`s to owls, that is my first love. When I was given information regarding the location of three birds, the temptation was too great to resist, gear packed - gone........The owls were located in a 255 acres of what is called "r egenerated green space" a drive of around an hour and three quarters saw me on site, luckily, a good friend of mine had provided me details of the exact location at the site, as can be seen from the image below, it could have been a "needle in a haystack job " otherwise. The birds normally made an appearance anytime after around 1pm, before lockdown, I had made a number of visits to this site, only to be let down once with a no show, but on this particular day, someone was smiling at me, good light, no real wind, and three birds up in the 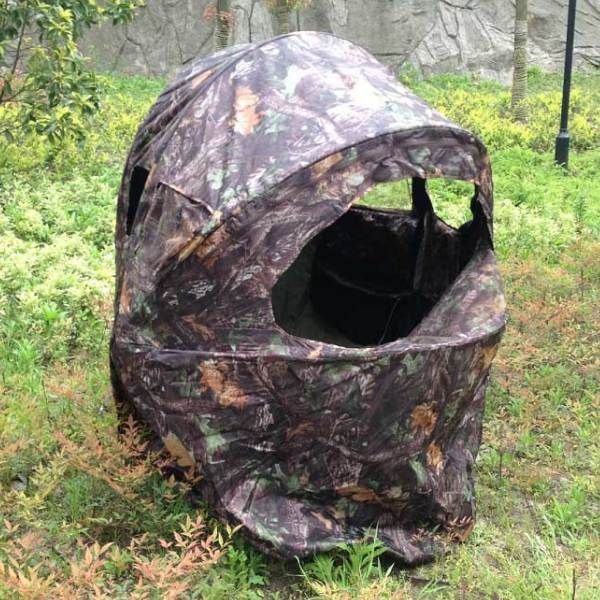 I have been working a new location now for several weeks now which features Kestrel's and Red Kites and predominate species, I have a large normal hide, but I wanted something smaller, portable and lighter that could be deployed quickly. After doing some research I settled on the "Nitehawk", this available on Amazon, but also the manufactures do sell direct to the public, this was the way to go, delivery was made in 24 hours, great service. Stock image Now the hide itself is a pop-up hide with an integrated chair, which when you are spending a number of hours on it, comfort is very important, and for my first six hour session in it, it was fine.  Inside the hide, it has  four small windows, two on each side, these are done up with zips, and can be opened as needed to provide ventilation and observation spaces. The main window at the front opens in two places, as seen in the image above, it opens fully, a way I would not use, but when this is zipped up, their is a smaller